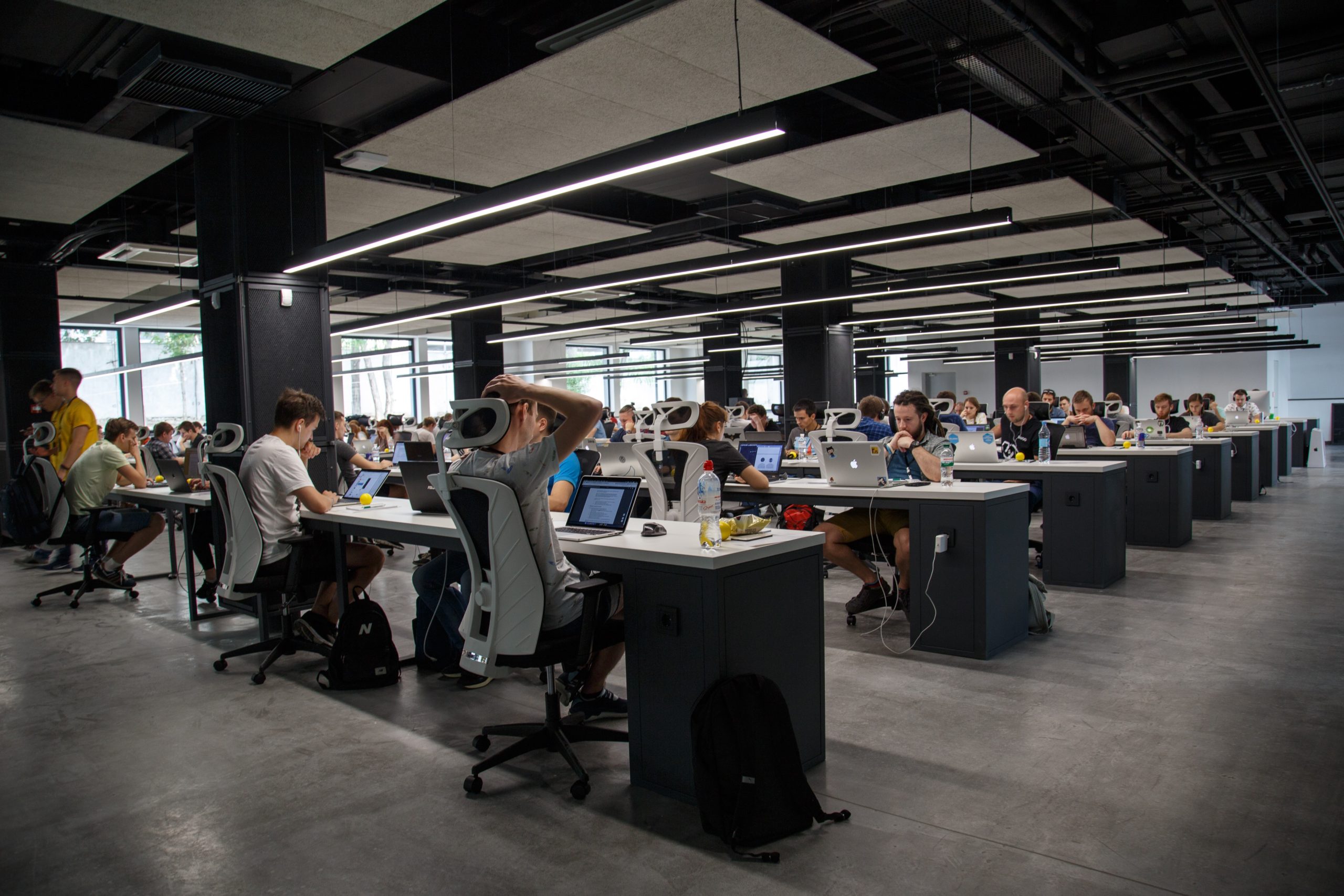 During the 15 years I worked in the meat industry I managed many areas, including sales, product management, pricing, production scheduling, and project management.  The systems I worked with over the years all had one thing in common: they are terrible at dissemination of usable information in a useful & expedient way. It didn’t matter if it was the old AS400 system, complex spreadsheets, or SAP – they all fell short.

Another aspect of my time in the industry: executive criticism of staff any time staff fell short of expectations due to these outdated systems.  Luckily, we seldom had to actually remove staff as most of my employees were great, but the criticism remained.

After a few years in the industry, I felt like I had finally put my finger on the real issue behind the complaints, and for the rest of my time running the business I became a crusader for a solution.

The issue causing all the trouble was a lack of useful, accurate, and immediate information.

When Jim comes into the office each morning he needs to know as much about what happened from the moment he left yesterday to this morning, and he needs to know it in the shortest amount of time.

Jim needs to know all of this before he can make a single good decision. In fact, he can’t make decisions about any modifications to the current and future day’s schedule until he parses this information.  As any good business person knows, “Time is Money.”

In this case it can be a lot of money. If it takes an hour (or more!) to unpack all of this information, then another half hour to formulate a strategy, and another to implement production plan changes for the day, then poor Jim either needs to show up for work at 4 AM or send out changes after the plant has started production.  Neither of these scenarios are optimal, plus making schedule changes during production can be very costly to efficiency and labor – not to mention causing you to make product you don’t need.

I would also argue that in most cases, this information is not easily accessed. In fact, an hour to retrieve all of this critical business information would be exceptional with most ERP systems. Therefore, Jim will make mistakes because he works as hard to find information to make a good decision as he does thinking about the proper course of action to optimize each production line.

So, let’s say that Jim left on Monday afternoon planning to make three loads of a bone-in loin balance product on Tuesday because there were no current sales for that product. However, an export order was taken late Monday afternoon for 30 loads of boneless loins to be made and frozen that will use the same raw material.  Jim will have no idea that product was sold until the salesperson either sends an email or tells him in person.

Jim shows up Tuesday morning and already has over 100 emails to dig through. He doesn’t see the boneless loin email until 45 minutes into his day, and now he has to rework his entire schedule.  Not just for the loins, but also for all the by-products that he will get from them, like back ribs, tenderloins, trim, etc. Moreover, the plant has already begun making the balance code. This means that the sales team now has to “fire sale” this product, causing a significant lost margin.  They will also have to rush to sell all the by-products, causing further lost opportunity in many cases.

Is it Jim’s fault that he did not see the email immediately?  Is it the export salesperson’s fault that he followed procedure and sent the email when he made the sale at 5:30 last night?  I will argue it is neither person’s fault.  It is a lack of proper software tools, and you find that the most forward-thinking organizations don’t have this issue.

The alternative is smart software built using advanced data science and machine learning that allows the salesperson to enter a demand directly into the system, which then automatically flows into the scheduling screens – as soon as the export order is taken.  Then the schedule will be created by the system, taking all supply, demand, and capacity constraints into account and optimizing the decision-making process.  In this situation Jim walks into the office and his schedule is already created with the newest information. Information that would have taken hours to find, analyze, and implement with only his ERP.

Now Jim, one of your most knowledgeable and competent employees, gets hours of his day back, going from firefighting to making real improvements to your business.  He doesn’t make the perceived “mistake” of producing product he shouldn’t and causing inefficiency in the production facility.

In conjunction with this immediate ROI, you will have happier employees that won’t leave for greener pastures (or just check out) because they feel they have the proper tools to succeed, and as a manager you are not constantly looking for superstars just to get through a day.

I saw too many good people get burned out because of poor information, management criticism, and a workload that was unsustainable.  Because of this fact, I decided to change the paradigm by creating solutions like ours here at Austin Data Labs to solve these very complex but critical problems. 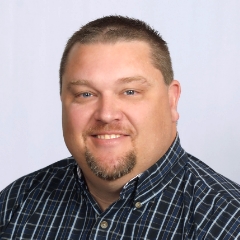